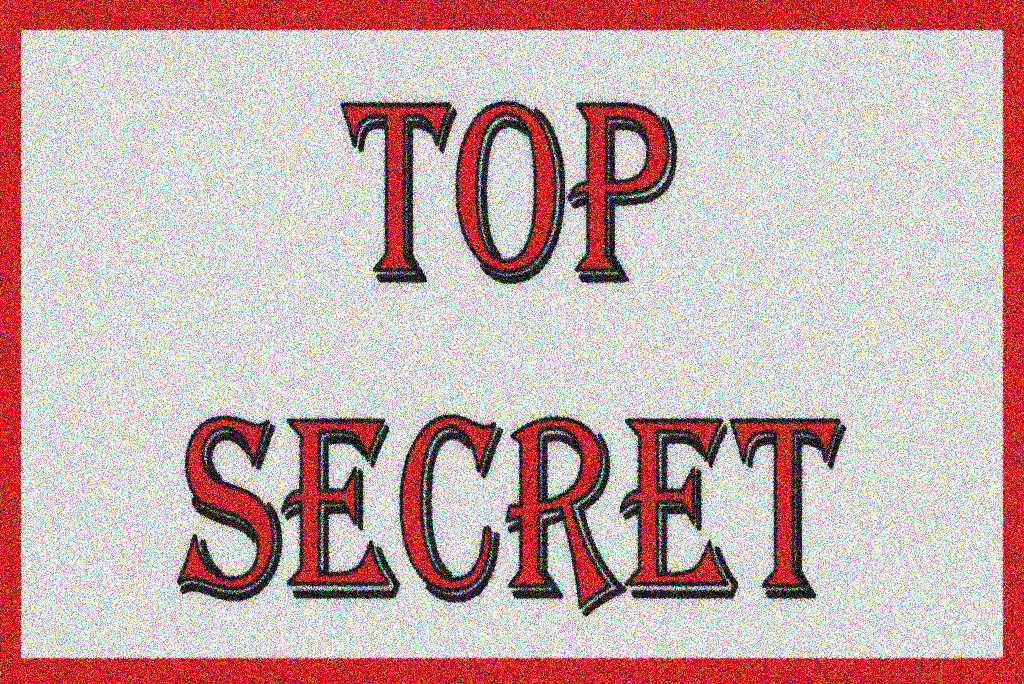 What do you think the “secret” is to making good financial decisions?

It doesn’t matter if…

…because we’re all prone to making BAD financial decisions.

The good news is that almost everyone has the ability and mental capacity to make better financial decisions. You just have to know the secret and the secret is this:

Remember that it’s not your money.

Sure, it might be held under your name and in your bank account, but that doesn’t make it yours in the true sense of the word. When you die, all of your money and possessions stay behind. You can’t take any of it with you.

Author and former pastor John Piper gave an anecdote in a sermon once describing this interesting dichotomy:

Suppose someone passes empty-handed through the turnstiles at a big city art museum and begins to take the pictures off the wall and carry them importantly under his arm.

You come up to him and say, “What are you doing?”

“But they’re not really yours,” you say, “and besides they won’t let you out with those. You’ll have to go out just like you came in.”

But he answers again, “Sure they’re mine. I’ve got them under my arm. People look at me as an important dealer in the halls. And I don’t bother myself with thoughts about leaving. Don’t be a kill joy.”

Most people would look at this story and think, “He just doesn’t get it, does he? He doesn’t own any of the pieces of art.”

Unfortunately, that’s a similar idea to what most of us do when it comes to our money and possessions.

We think because we have possession of and control something during our short time on Earth that we ultimately own it. But that’s not really the case. The old saying, “There are no U-Hauls behind hearses,” certainly comes to mind.

How this helps you make better financial decisions

So how does the reality that everything we ‘own’ isn’t really ours help us in our quest to make better financial decisions? For starters, it means that we’ll start to look at our spending, saving, giving, investing, and earning choices differently…MUCH differently.

If you borrowed a car from a friend for a few months, you’d probably be a lot more mindful to drive the car carefully, keep it clean, and maintain it better than you would your own car. (If you don’t think you would do those things, then please remind me to never lend my car to you!)

Similarly, when we start to see ourselves as mere stewards of our resources during our short time on earth, instead of the ultimate owners, then it should cause us to take better care to give, save, invest, and spend money in a way that honors the true owner. If you’re a Christian, then you probably realize that the true owner is God and you’ll hopefully begin to make financial decisions in light of that reality.

And even if you’re not a Christian, I’m sure you can agree that the resources you have available to you, will ultimately end up in someone else’s hands after your short life here on Earth is over. So, why not make financial decisions in light of that reality?

You can’t take it with you

I remember hearing a story one time of a man who agreed with this analysis.

This man would always remind his friends and family, “You can’t take it with you!” and he said he understood the truth that he wasn’t really the true owner, but just a steward.

He died unexpectedly one day from a heart attack. Somehow, though, despite his belief that “you can’t take it with you,” he managed to sneak a bar of solid gold with him into the afterlife.

He was standing at the gates of heaven, talking to St. Peter, who was staffing the pearly gates at the time. After checking his ‘guest list,’ St. Peter said to the man, “I’m sorry, sir, but you’re not on the list. I can’t let you inside.”

“Yes, I checked the list twice. I’m sorry, sir, there’s nothing I can do,” answered the Saint.

The man pulled out the gold bar he had somehow snuck in beyond the grave and waved it at St. Peter. “Are you sure there’s nothing we can do? I think this nice, shiny bar of gold needs a new home and you look like the type of guy who could use it,” the man said with a sly grin on his face, hoping he could persuade St. Peter to let him in the pearly gates.

Obviously angry with Peter for laughing as his eternal destiny hung in the balance, the man replied, “What’s so funny, pal?!?”

St. Peter stopped laughing and asked calmly, “I’m sorry, sir, but you’re not on the list, and somehow you think bribing me with a piece of pavement is going to get you in?”

You see, most of us treat our financial decisions as this man did. We might acknowledge with our lips that “we can’t take it with us,” but our actions just don’t match up.

We make spending, saving, investing, giving, and other financial decisions as if we CAN take it with us. This is particularly true in our western culture where you can have anything, as long as you can make the monthly payment.

Or as the late Will Rogers once put it…

Too many people spend money they don’t have, on things they don’t need, to impress people they don’t care about.

What we need to always keep in mind though is that it’s not “our” money. It never was and it never will be. Only when we begin to realize and live out that reality, will we start to make truly wise financial decisions.

How about you? Are you making wise financial decisions?

If not, maybe it’s time to start. One way to do that is by signing up to have more weekly blog posts like this one delivered straight to your inbox. Use the sign-up form below and we’ll throw in a free copy of our new eBook, Investing Fundamentals: What Every Investor Needs to Know, just for signing up!